Why Set Up Business in the Republic of Kosovo

Set Up Business in Republic of Kosovo Together with Business Registration 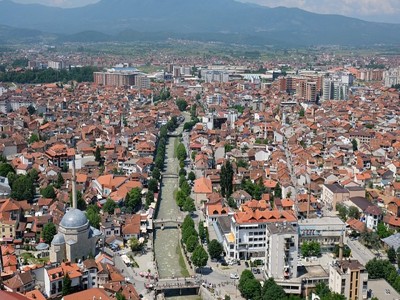 Modern and Appealing to All

Kosovo is reasonably young as it celebrates its twelfth year of being independent. Maybe too young for some business people to invest in such a country. The Republic of Kosovo is among the most accommodating places to do business. It is a modern country with modern facilities. Kosovo has had a rich and influential history. For many entrepreneurs, they are likely to explore this young Balkan state of what it can offer. Modern-day Kosovo is politically firm and has a small open economy. Euro is its official currency which makes doing business here even more helpful. If you were to set up shop here, you could also have access to millions worth of market value to neighbouring European countries.

Human Capital at Its Best

The Kosovars, as the local people are called, are very hospitable and will welcome you with open arms. If you are considering to set up business in the Republic of Kosovo, you should note that their workforce is young, motivated and multilingual. Their labour force is also very competitive. It made an outsourcing industry for the European market. The influx of other nationals living in the Republic also makes it clear that Kosovo welcomes everyone with a transparent law for foreign investments. If you are unclear about the culture in Kosovo, you would be bewildered by their around the clock availability. It merely means that if you need some fixing after work or during public holidays, you can quickly get it.

If you are wondering how a typical business in Kosovo looks like, look again. Deep underground, it is rich with minerals and mining is one of its potential economic input. On land, its fertile soil offers agriculture and farming opportunities to keen entrepreneurs. With further economic and law reforms, the Republic of Kosovo is expecting more businesses setting up shop. Hence, the need for more business-related infrastructure causes a surge in the construction industry. Companies of all kinds can easily register. The government of Kosovo is keen on attracting potential business ventures for the good of the country. It’s only 10% for corporate tax in Kosovo. What more can you ask for?