Why Set Up Business in Taiwan

Set Up a Business in Taiwan To Elevate Your Corporate Portfolio 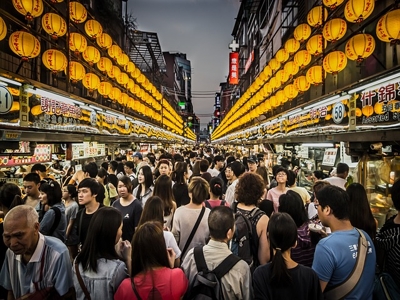 For decades, Taiwan has been a country with a growing economy and is the first modern first-world country with an excellent infrastructure system and a good quality of life. Why should investors choose to set up business in Taiwan? A sound legal environment and a strong IT cluster are just some of the many reasons why Taiwan makes an ideal business environment. It certainly helps too that the Taiwan government are very active sources of grants, subsidies, and incentives at both national and local levels, supporting innovation and job creation.

Thanks to its location in the heart of the Asia-Pacific region, Taiwan has a boost in advantage in terms of transportation. Flying from Taiwan to seven major cities in the Western world takes no more than three hours approximately, and even sailing from Taiwan’s international harbour – Kaohsiung harbour – to five other major Asia-Pacific harbours like Singapore, Shanghai, Manila, Hong Kong and Tokyo takes approximately 53 hours. This makes investors prefer to set up business in Taiwan being right in the middle between both the East and the West.

According to the World Economic Forum’s World Competitiveness Report in 2011, Taiwan is ranked number six in the world intellectually, thanks to the abundant research and development talents.

Taiwan is also home to a higher educated workforce, with approximately more than half of the workforce having a college, university or higher education degree background.

In addition, the country has been a hotspot for hardware development and production, and with a long history of technology innovation that has helped the island make a name for itself as one of the best places in the world to launch a startup business.

Taiwan’s high speed railway operations began in 2005 and since then, it has tremendously reduced the travelling time between the north and the south of Taiwan. The city’s metropolitan areas are developed with MRT systems, internet penetration is at a high level, with 90% of households having access to an internet broadband speed of at least 2Mbps or faster. The World Knowledge Competitiveness Index 2008 published by the World Competitiveness Center of the University of Wales Institute, Cardiff ranked Taiwan as 6th in the world among 145 regions surveyed for Broadband Penetration Rate Index. 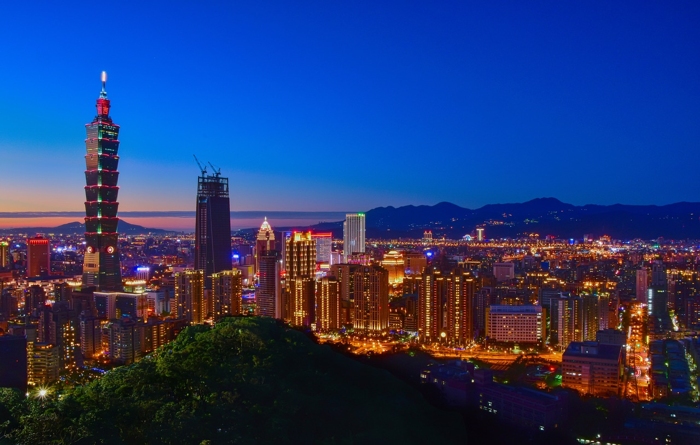 AppWorks and Garage+, along with many other public and private start up incubators and accelerators call Taiwan home. This is where entrepreneurs can come to turn to for funding and mentoring, especially in the early stages which make Taiwan one of the best places in the world for entrepreneurs to launch a business and be guided along the right track.