Why Set Up Business in Russia

Set Up Business in Russia and Share Ties With Two Continents 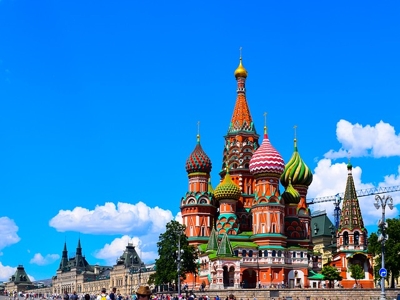 143 million people call Russia home, and this makes Russia the 7th largest domestic market worldwide and the number one largest market in Europe. In terms of GDP, Russia is the 6th largest economy in the world. These numbers and figures are exactly why many investors are keen to set up business in Russia. There is definitely potential that lies within that market.

Russia became a member of the World Trade Organization in 2012. Since then, the country has significantly reduced its trade barriers and simplified the process by leaps and bounds. With an established 28 special economic zones in place, investors are encouraged to set up business in Russia. You can also consider the country’s attractive tax system and several other benefits below.

Being a large market is certainly one of the positive aspects of Russia, even better when it has support from the government. Russia’s GDP has been steadily increasing and growing each year since 1999, according to a report by Invest in Russia.

Russia’s approximate 140 million people hold plenty of untapped potential for foreign investors who are ready to set up business in Russia. Not only is the consumer market great, but Russia’s education system is also responsible for producing a highly skilled workforce. Every worker is well equipped to meet the needs of businesses that are running in the country.

Russia is a country that is rich in natural resources and revenues. All jobs are providing the country’s middle class even more spending power.  This rapidly growing middle-class population is also responsible for generating a diverse range of opportunities for business investors to leverage on. 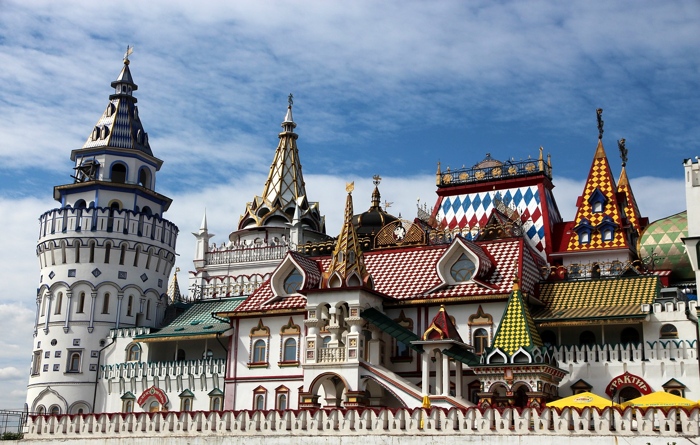 Russia is massive, and its strategic geographical location is unlike any other country in the world. Russia is so big it links both Europe and Asia, and borders the North American continent too. It’s a good thing Russia is easily accessible through several major airports, and by sea, rail and road too.

To further entice foreign investors to its shores, Russia has even initiated new investment programs. These improvements have made investors see why they should set up business in Russia and how they stand to benefit from it. Russian manufacturers are also keen to seek out industry partnerships with foreign firms. They do this to help improve the local quality of goods and services in the country.