Why Set Up Business in Myanmar

Experience Trend-setting Progress When You Set Up Business In Myanmar 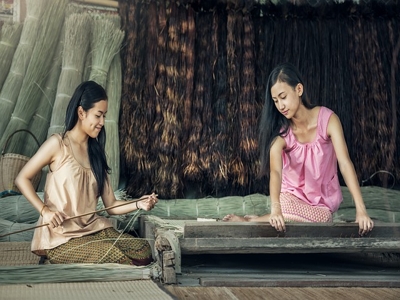 Myanmar is a country that is now on its way to a more prosperous future, especially business-wise, with its military rule days behind them in favor of democracy instead. The business regulatory environment in Myanmar has certainly improved in recent years, thanks to the reforms which have reduced the regulatory complexity for domestic businesses and improved the country’s credit information system. There are a bunch of opportunities that make such an attractive investment when you set up business in Myanmar:

Given this title by the International Monetary Fund, Myanmar’s population of approximately 60 million people and a growing GDP per capita at 7-8% annually certainly makes it a prime business investment destination. Myanmar’s consumer market is still relatively young, which means it holds great potential for suppliers of basic goods and services to capitalize on this.

Myanmar is connected to China, India, Bangladesh, Thailand, and Laos, which provides investors with access to a market of more than three billion people, which translates into more business, and all thanks to the country’s strategic geographical location.

A Wealth of Natural Resources

Natural resources that are in abundance in Myanmar are also a prime attraction. The oil, gas, and mining sectors are the ones which receive the largest amount of foreign investment. Also, thanks to the introduction of modern technology and industrial reforms, these factors make the export-oriented manufacturing sector quite promising.

The government of Myanmar has introduced a range of industry reforms. These aim to revitalize the banking sector and help support the influx of investment. Among these reforms is one which allows foreign banks to establish joint ventures with local partners. This encourages investors to conduct business in the nation.

Thanks to the World Bank’s financial loan to Myanmar, the country has the funds it needs to improve its infrastructure and business environment.

Huge Demand for Manufacturing and Importing

Investors who wish to set up business in Myanmar will realize that there is a huge demand for various services. The strongest sectors are those providing manufacturing or importing products. According to the International Monetary Fund (IMF), this trend will still continue. The reason is that imports will flourish further until the year 2020. 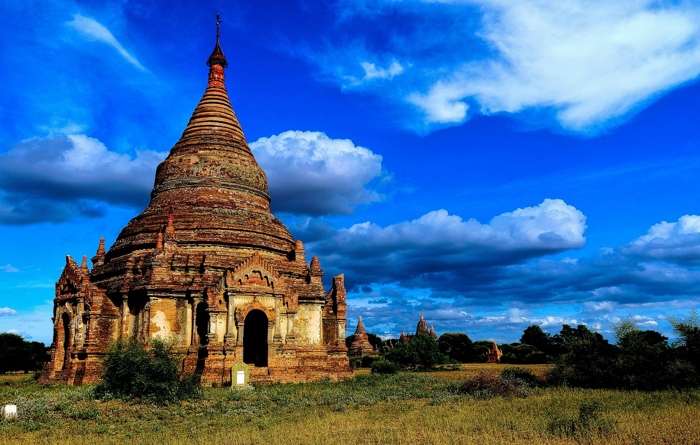 The government is committed to modernizing the country’s economy, and as such, they have granted foreign corporations concessions and licenses to aid with this aim.

Easier to Establish a Company

Despite the restrictions that are still present, foreign investors will still find it is becoming increasingly easier to set up business in Myanmar. This is because the European Union and the United States recently lifted some of the sanctions against the country. As a result, it reduces the risks associated with investing in the country. As part of its efforts to attract more investment into the country, the government has also limited the amount of red tape associated with forming a company in Myanmar.

Other Benefits When You Set Up Business in Myanmar

Foreign investors will now be able to do these things when they set up business in Myanmar: