Why Set Up Business in Greece

Despite Current Situation, It’s Still Feasible To Set Up Business in Greece 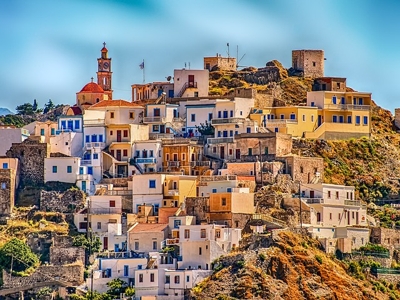 Greece gets a staggering number of tourists visiting it every year, exceeding over 20 million tourists yearly. This is one of the key elements that investors can leverage on when thinking about establishing and setting up a business in Greece, especially if the business is going to be focused on tourism as there is an opportunity to be leveraged here.

According to the Canadian and Australian companies, gold mining in Greece is gathering momentum, and there is evidence that Greece certainly has potential in their mining industry. This was in a statement by the Perth-based Glory Resources.

Greece also is home to oil and natural gas resources, especially in the western parts of the country. The Greek National Council for Energy Policy in its report also pointed out that Greece is one of the least explored European countries when it comes to hydrocarbon potentials.

One of the country’s primary strengths lies in its workforce, which is currently underutilized. In the IMD’s 2015 report, Greece ranks in second place when it comes to readily available skilled labor.

Greece is home to the second highest percentage of Ph.D. and Masters students, especially ones which specialize in technology, engineering, and science. Employers will not have a difficult time finding the necessary skills that they need to fill the ranks after they set up business in Greece.

A History of Strong Entrepreneurial Tradition

Greeks have been known to be entrepreneurial by nature, and Greece is one of the best start-up hub countries that entrepreneurs can think about setting up a business in. The country has a vibrant start-up community that has embraced technology, and with the available talent, Greece holds plenty of potential for entrepreneurs looking to make their mark in the region.

In 2017, the average labor costs in Greece at an hourly rate was equivalent to $17.80, according to Eurostat. This number is well below the EU average

Setup a Business in 3 Weeks

An owner may set up business in Greece within a matter of three weeks. Basically, it needs one shareholder and one director in place at the time of the company’s setup and incorporation. The director and shareholder can be of any nationality and live anywhere. 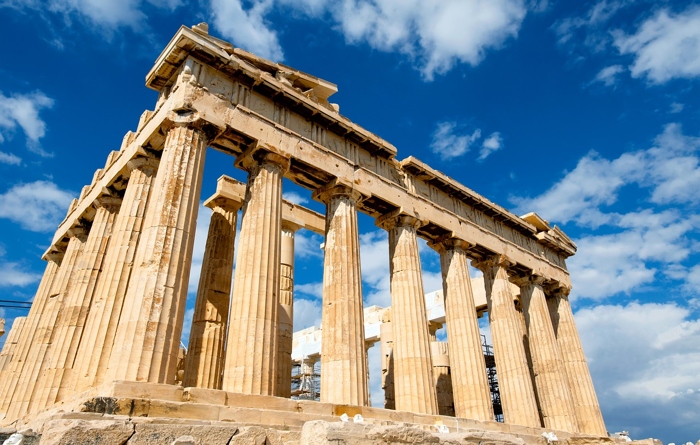 Why Set Up Business in Greece: A Nation With Relentless Competency

Foreign investors also have the option of purchasing businesses in Greece at below their book value. There is no restriction on foreign investment from both inside and outside the European Union.

Being a member of the EU has benefited Greece, as the country enjoys the same trade benefits that other members of the EU countries are enjoying.