Why Set Up Business in Germany 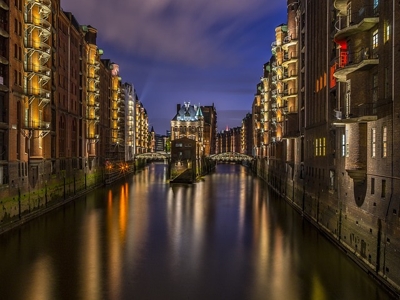 Germany lies at the heart of Europe and has been a key player in both the European Union and NATO thanks to its strategic position, and has blossomed to become the fifth largest economy in the world. The country’s focused, professional and committed workforce, the excellent English skills and direct communication style have long made Germany a prime destination for investors from all over the world to come and establish a business in the region. Significant spending power, a dynamic economy, an innovative climate, and good location, what more can you ask for? Here are other reasons why you should set up business in Germany.

Germany is one of the most populous countries in the European Union, and it has a huge domestic market that investors can tap into when they choose to set up business in Germany. With its approximately 82 million inhabitants, the consumer market in the country certainly presents major opportunities for foreign companies from all sectors.

The majority of Germany’s population is well educated with a university entrance level or vocational qualification. When combined with training at the workplace, this produces highly skilled and qualified graduates who are more than capable of meeting the demands and the needs of the industry.

Plus, Germany is one of Europe’s most cost-effective productions locations, with one of the highest productivity rates in the world. This number just increases more each year as they improve. Thanks to German’s well-qualified and a pool of conscientious workers, the citizens of the country have a strong work ethic that all employers will stand to benefit from.

Germany benefits greatly from included in the European Union in many ways. For one, the country shares its borders with every major economy in central Europe. Additionally, investors who set up business in Germany will gain instant access to both established markets in Western Europe and the growing markets in central and eastern Europe.

Germany’s roads and railways are well-connected, and the international airports are a major asset. The highly sophisticated infrastructure boasts a state-of-the-art telecommunications network that serves investors well. Such networks allow quick and reliable connections between businesses. 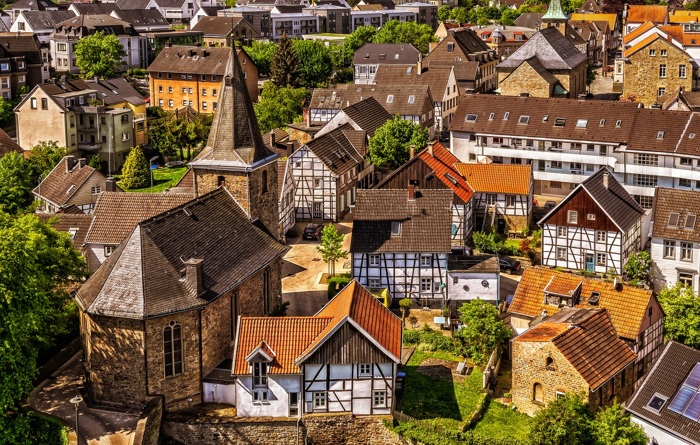 Germany’s businesses are mostly small and medium enterprises, thanks to the country being supportive of smaller businesses. This helps them thrive and reach their fullest potential. No wonder why investors from all over the world are keen to set up business in Germany.

The government of Germany has introduced several reforms to improve the general tax framework of the country. As a result, it also keeps labor costs to a minimum. The significant reduction in corporate tax levels also attracts an increasing number of investors. Eventually, this secures a constant stream of new businesses.