Why Set Up Business in Ecuador

Located in South America, Ecuador is a country that is rich in culture and history. Not only that, Ecuador is fast gaining traction as one of the favoured investment spots in the region due to its robust economy.

The Ecuadorian economy is a service-based economy in which the service sector contributes around 60% of its GDP. Other than service sector, the industry accounts for 34% of the GDP. In 2017, Ecuador recorded the export’s figure of US$ 16.8 billion, and US$ 16 billion in import sector. Crude petroleum, cacao, shrimps, and bananas are the most important exports while refined petroleum is the important imported commodity in Ecuador. Though the economic growth figures in the last few years in Ecuador have seen steady but slow figures, economists expected continuous economic growth for 2018.

Advantages of Doing Business in Ecuador 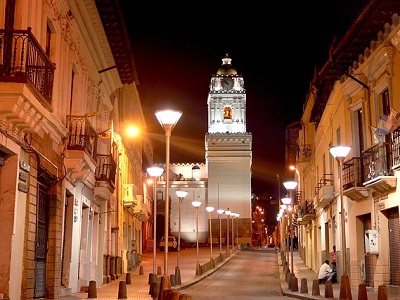 According to the Economic Commission for Latin America and the Caribbean (“ECLAC”), the Ecuadorian economy is among those of good performance in Latin America. The game changers behind the better economic performance are the opening of free trade zones (that has gradually liberalized the investment atmosphere) and augmentation of the investment incentives (for investment in existing national industries). The free trade zones in Ecuador allow investors to import raw materials and machinery without paying any taxes. Similarly, the exportation of finished or semi-processed goods will be duty-free.

Situated to the North of South America, on the coast of the Pacific Ocean, Ecuador is blessed to have a direct access to the Pacific Ocean due to its strategic position. In addition to this, Ecuador is also located at one of the most productive agricultural areas of the world, with stable climate conditions and the highest amount of daylight.

Ecuador’s port system consists of seven state ports and ten private docks. Among the most important ports are Guayaquil Port, Manta Port, Esmeraldas Port, and Bolívar Port. Ecuador is connected with neighbouring countries by its advance transport system as well as the extensive infrastructure of roads. As of now, Ecuador has 43,197 kilometres of highways. Apart from that, Ecuador is connected with other cities via its national airlines, namely Saeta, Tame, and Ecuatoriana. 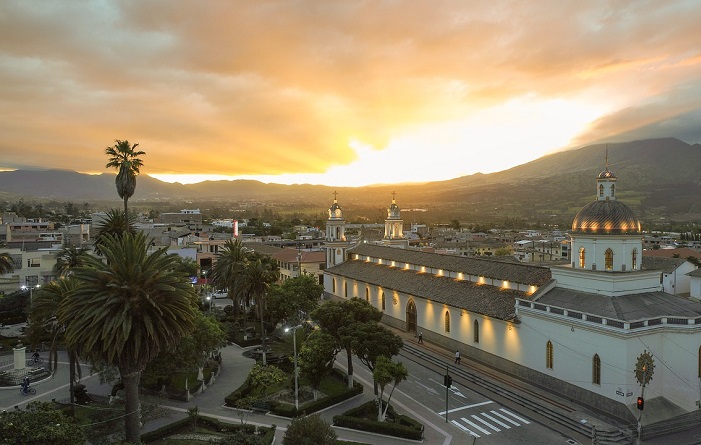 Setting up a business in Ecuador is a simple process. In Ecuador, foreigner can own 100% of an Ecuadorian business’s ownership.

A snapshot of how to setup a business in Ecuador:

The next step is that the company have to publish an abstract of the charter in a local daily newspaper, inscribe the charter and resolutions as well as the names of the legal representative in the Mercantile Registry.

If you are thinking of expanding your business portfolio in Latin America, Ecuador is your ideal destination to start your business in the region.