Why Set Up Business in Ukraine

You’ll Meet Progress When You Set Up Business in Ukraine 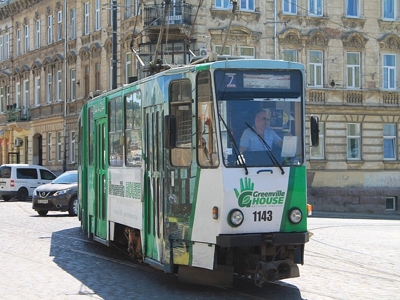 Ukraine has everything that an investor would need to start a successful business. Thanks to the distinct potential growth space in Europe as a whole, the economy is set to grow even more, especially when the country has one of the best agricultural soils in the world, sophisticated industrial infrastructure and is a country that is renowned for its well-educated and hard-working population. If you’re considering to set up business in Ukraine, here are some potential benefits that you would stand to gain as an investor.

The government of Ukraine is very encouraging of foreign investment, and it has eased restrictions when it comes to setting up a business. This makes it much easier for international investors to efficiently establish a business, especially with the simplified tax compliance through the introduction of an electronic filing system.

With its pro-Western and pro-business government that is focused on implementing reforms and strengthening national security and institutions, Ukraine is one of the best places in the world for an investor to begin a business.

Ukraine has a total population of over 45 million people. Additionally, it is the 4th most literate nation in the world with over 99.7% literacy rate. The largest cities in Ukraine are educational hubs with talented young people. They are more than capable of filling the necessary roles that employers are looking to fill. These cities include Kyiv, Kharkiv, Odessa, Lviv and Dnipropetrovsk.

In 2015, Ukraine snagged the 41st spot in the National Higher Education Systems. This ranking was given by Universitas 21, which is a global association of research universities. 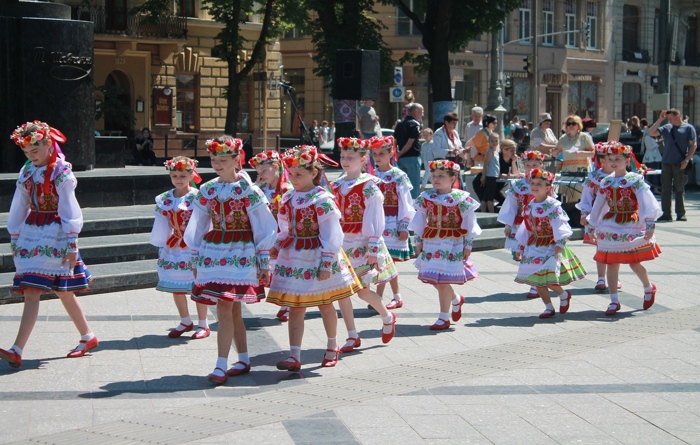 The Proximity to Key Markets

Ukraine borders Poland, Slovakia, and Hungary in the west, Moldova and Romania in the south-west, Russia in the east, and Belarus in the north. It has a robust infrastructure that sustains an export-oriented economy. Also, the nation has 13 seaports along the mainland and over 20 passenger airports. These key factors make Ukraine a prime location for setting up a business.

Demand in Ukraine is increasing to renew and expand its industry. There is a demand for an equity capital for companies which are operationally strong in attractive market segments. This combined with the current market conditions create real opportunities for both new entrants to the Ukraine market as well as foreign investors who have already set up business in Ukraine.