Why Set Up Business in Spain 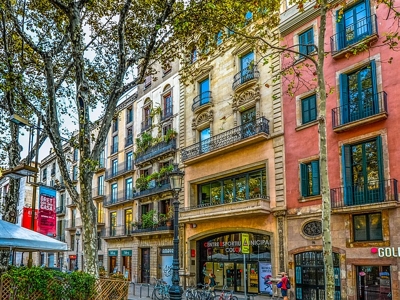 Spain is the second largest country in Western Europe, dominating the Iberian Peninsula while bordering Portugal, France, Andorra, the Mediterranean Sea and the Atlantic Ocean. This unique setup makes Spain a very attractive foreign investment destination. To set up business in Spain means an investor will be able to market their goods and services to approximately 47 million people. Also, many investors find it easy to conduct business with South American countries from Spain thanks to the common business language.

With the appointment of one director (who is not required to live either in Spain or the European Union), the company set up and registration process can take up to one month. If you’re wondering what other business benefits you gain when you set up business in Spain, here are the following:

Next to Switzerland, Spain is second most mountainous country in Europe. Because Spain’s shares its borders with France and Portugal, this encourages a flow of capital and commerce flowing into the country from Western Europe. Additionally, the country’s predominantly Mediterranean climate with mild winters and hot, dry summers encourage visitors and potential clients for the many businesses that are already established in the country.

One of the many benefits that Spain has to offer investors is the low labor and transport costs. The nation also has government incentives and flexible policies which aim to help businesses develop. The government has also pursued policies which are aims to create a more welcoming environment for foreign investors.

Operating in Spain’s Free Zones will offer resident companies incentives. These include: 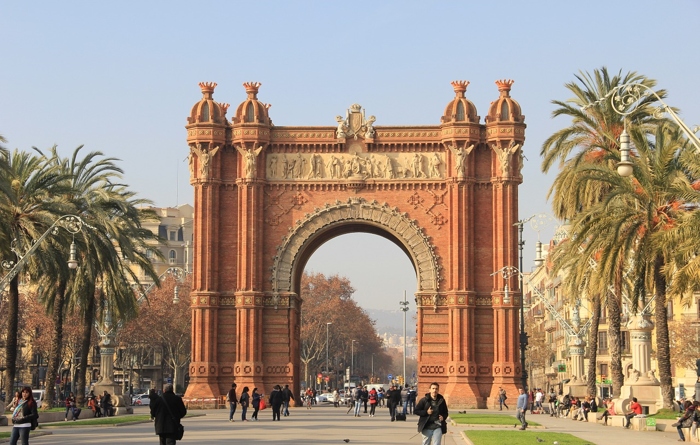 The EU membership that Spain belongs to is important because it is a part of its foreign policy. It helps to support the efforts of European political mechanisms. With a stable political situation and strong diplomatic relationships, Spain guarantees developmental opportunities for organizations which are planning to set up business in Spain.

Since it joined the NATO and the EU, Spain has established an international market. In addition, the nation formed good relationships with several countries. After Spain joined the Eurozone in 2002, Spain’s economy has grown and been well above the EU average. As a result, Spain became the eight largest industrialized economies in the Organization for Economic Co-Operation and Development.