Why Set Up Business in South Korea

If you’ve been planning to set up business in South Korea, the question is what benefits do you get. Being the world’s 15th largest economy in terms in GDP is certainly one factor to consider, and there is no denying that South Korea is an attractive marketplace for international investors.

Here are some other reasons why you should set up business in South Korea:

South Korea is a favorable business destination because it is located between China and Japan. This puts the nation in close proximity to more than 60 cities with more than a million people and an average air travel time of three hours. These factors alone contribute to a wider market reach for potential investors who are thinking about setting up a business in South Korea.

Investors will be able to benefit from the United States-Korea Free Trade Agreement which was concluded in 2007. This sets the stage for South Korea’s business scene to widen their access to the world’s largest consumer markets.

The country has also signed a comprehensive free trade agreement with the Association of Southeast Asian Nations. The nation has an interim agreement with India too. FTAs are also being concluded with the European Union. Also, another benefit in store for investors is that additional talks are underway with Australia, New Zealand, Mexico, Canada, and several other countries.

The designated free trade zones by the government are even more incentive for investors to consider expansion. The incentives include the following:

The Appeal of the Incentives

Currently, the South Korean government is offering tax reliefs to foreign companies. However, these companies must have the potential to make major contributions to the Korean economy. At the same time supplying these companies with industrial sites, cash grants and other types of financial support. 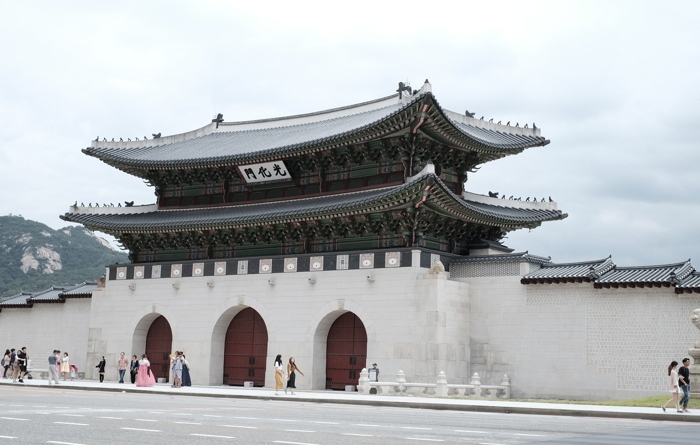 South Korea’s tech-savvy consumers have heavily contributed to domestic market growth over the last decade or so. This means manufacturers of mobile phones and consumer electronics are well-known for their top-quality products worldwide. The nation is a prime location for technology firms and consumer goods companies to test the market for new products.

Seaports, airports, roads, and rails are just some of South Korea’s many excellent infrastructures. Within six years of the Incheon International Airport’s establishment, it has become the world’s second-largest airport in terms of cargo throughput.