Why Set Up Business in Ireland

You’ll Never Bet On St. Patrick’s Luck When You Set Up Business In Ireland 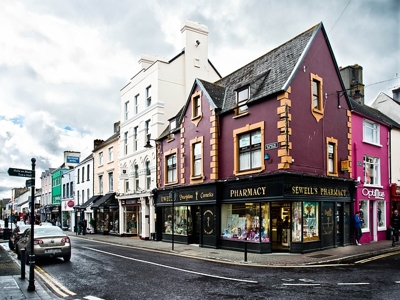 Ireland offers several benefits for potential investors and entrepreneurs who wish to set up business in Ireland, including its very pro-business environment. The country already hosts more than 1,000 multinational companies. This is why Ireland continues to be a top business destination choice for investors to set up a business.

Ireland may be a small economy, but it is an economy that is highly globalized. It is part of the Eurozone membership, which has been described as the largest and most affluent economy in the world, this is according to the International Monetary Fund (IMF).

In all of Europe, Ireland has one of the most attractive tax regimes around. The regime is one that is transparent and complies completely with the guidelines set forth by the OECD.

Corporate tax in Ireland begins as low as 12.5% and is applicable to all Irish corporate trading profit companies. A new incentive which was introduced in the country’s 2016 budget allows companies who are involved in research and development to avail a corporation tax rate of 6.25% scheme.

The Educated and Highly Skilled Workforce

Ireland’s education system ranks as part of the top ten best education systems in the world. This is because Ireland has always had a strong focus on this field. There have also been major investments in the development schemes to boost Ireland’s skills base and maximize employment opportunities.

The country is one of the most attractive countries for international companies hoping to gain access to the European market. According to the World Bank’s 2015 Doing Business Report, Ireland was ranked within the top 10% out of the 189 countries surveyed.

The government policies in Ireland are in favor of foreign investment, which includes research and development activities. This is part of the reason Ireland has continuously ranked almost every year as one of the most favorable countries to set up a business in. 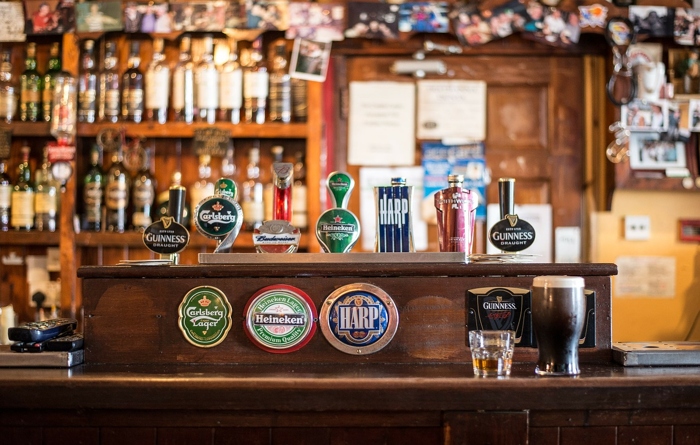 Corporate tax rates in Ireland are low, and a network of double tax treaties and other tax incentives. The corporate tax rate in Ireland is at 12.5%, one of the lowest in the world. A three-year tax exemption period can be claimed if a new company were to conduct qualified trading, which includes medical, carpentry and electronic equipment.

The 2017 Index of Economic Freedom ranked Ireland as the 9th with its ongoing strong economic fundamentals. The nation has open market policies that helped boost trade and improved the quality of the country’s business environment.

Advantages of a Limited Company

If you’ll set up business in Ireland, particularly a limited company, it will be easy trade services and products within Europe. You can also be part of a thriving entrepreneurial community. This is thanks to Ireland being a member of the European Union and the European Economic Area.