Tariffs and Duty Cuts in China for 2019

China and Its Tariffs and Duty Cuts 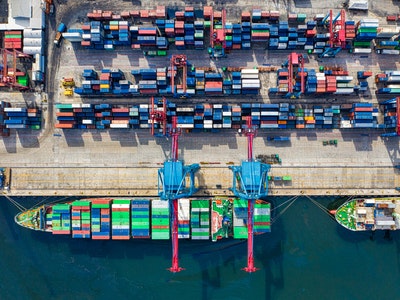 China cut the tariffs on imports on a lot of goods, and that includes manufacturing parts needed for smartphones and food. It is to continue the economic demand of Beijing and show their desire to open their economy after sealing a trade deal with the USA.

There will be 859 commodity items that will have temporary duty rates on imports that are less than most tariffs of favoured nations. It started on January 1, 2020.

China and the USA

China and the USA ended their trade war and announced their phase 1 agreement that reduces US tariffs for Chinese purchases of products from American farms and other goods as well.

The rates are for frozen pork will only be 8% from 12%, while China tries attempts to put a big supply gap after the disease killed their hogs.

However, the measure did not have any effect on the US pork tariffs.

The first tariff cuts were mainly applied to consumer goods, and then the next is involving industrial products. The current tariff cuts they placed include lithium-ion batteries, cotton, pharmaceutical raw materials, and fur.

Also, tariff deductions that were applied temporarily have been placed on some products. It includes natural feeds, aircraft engines, and robots for welding.

Why Did China Make Tariff Cuts? 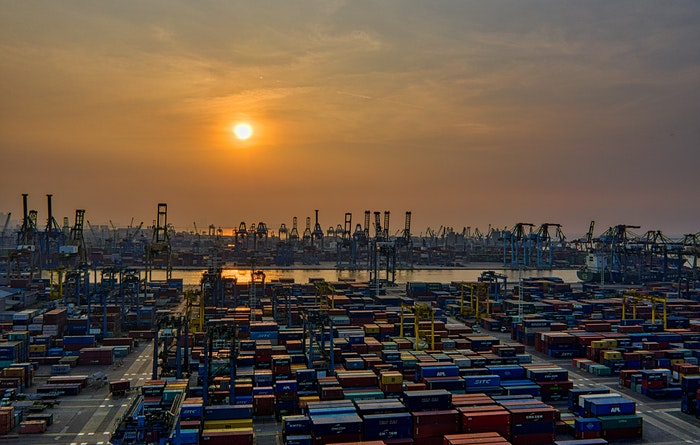 China is currently making more changes so that their goods will be cheaper and the economy will be stimulated.

If you want to set up a business in China, make sure you know all about the tariff rates.