Hukou System in China Has Advantages 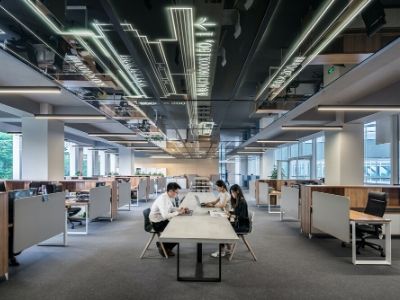 China has dealt with severe challenges for decades when they try to relocate, whether it is about finding a different job or school. They have what is called the Hukou system in which the government will register all households, and say where people may live, study, or work and have benefits. It is a tool used to control their geography and enforce apartheid rights. However, farmers do not have the same interests and powers as the ones from urban areas.

It is a maroon passbook that is like an internal passport that contains information about the marriages, births, divorces, and deaths per household, and the village or city where the person lives. Benefits like health care, pension, and education for free are more accessible if the person is living where they are registered. It makes it hard to buy a property if the hukou is wrong. The hukou system started in 1958 to let the Community Party gain control of China’s population to support the twin policies.

The hukou system puts each Chinese citizen in a category whether they are an agricultural (rural) or non-agricultural (urban) holder.

Those who belong to the rural category are told to live in villages and towns; the urban ones are those who live in big cities. Each type has its rights.

The hukou is attached to their household registration. It can also be passed on to the next generation through inheritance.

Migrant workers can also acquire urban hukou if they can meet specific criteria. It is including the same level of educational attainment, expertise, entrepreneurship, and more. In larger cities, they have a more competitive labour market, so they have a more complicated process.

Benefits of the Hukou System

The municipal governments of China are granted a better autonomy when it comes to choosing quota and criteria for eligibility for converting hukou. However, megacities can control the size of their population and implement a stricter standard for giving a hukou.

If you need to set up a business in China, you can come to us. We will help you have a better advantage in the larger cities so your business can gain more.