Learn to Calculate the Minimum Wage in China

Determine the Minimum Wage in China 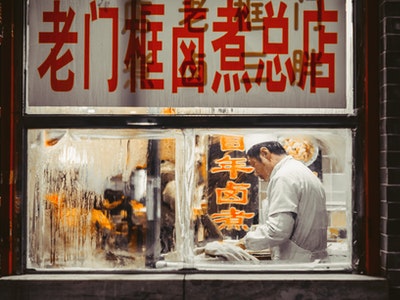 China has been attracting more foreign investment in recent years, and this adds to how many companies have started a business in China. Consequently, employers must hire employees locally, and they must understand that the local labour law is an essential consideration if they are a foreigner investor in China.

The rest of the world knows that there is a vast economic disparity in China. They have one of the most massive income disparity. The highest wages are in Guangdong, Zhejiang, and Jiangsu. The minimum wages here are at least 2,000 RMB a month.

There are individual provinces that set the minimum wage standards at the level of country or district, which means some areas have more disparity.

Hunan allows its cities to decide their minimum wage level.

Impact on the Labor Cost of China

While the economy of China improves its value chain and innovation, a lot of workers who are employed by foreign-owned companies earn more than the minimum wage.

For instance, there are workers in Shenzhen who earn 9,783 RMB on average a month, which is more than four times the minimum wage in Shenzhen.

Besides, the social insurance and housing obligation funds of employers add up to 37.25% to the average salary of employees.

The higher wages might be because of China’s shrinking labour pool. The employment-population was only 540,000 in 2018. A lot of foreign investment went to the coastal regions of China, but the migrant workers left because of inland China. The population of migrant workers decreased by 0.3% in the coastal areas, and the western provinces had an increase of 5.3% based on the National Bureau of Statistics.

A lot of foreign investors consider a rise in wages when they find the real cost of investing in China.

Since there is an increase in minimum wages, it also means that production costs more. If the employer pays the employees minimum wage so they can perform the job, the cost of doing the business also increases. However, China is usually more cost-efficient compared to other countries because of lower labour costs. The factors that contribute to this are: 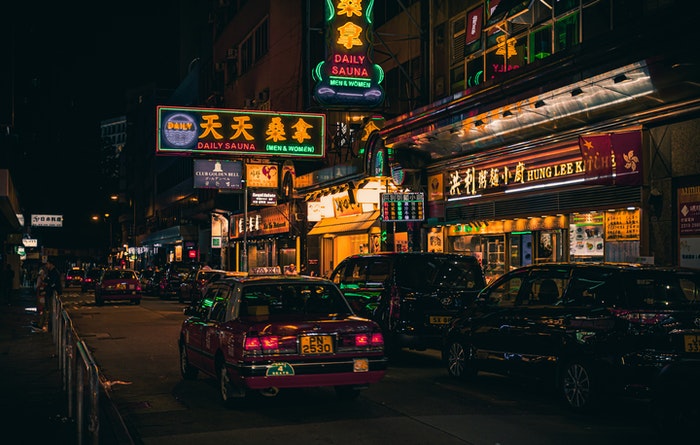 The minimum wage in China is an important consideration when it comes to choosing your business location. Also, it would help if you computed the labour cost accurately because you must take into account the wage levels in your area.

If you want to set up a business in China, you can ask for our help, assistance, and guidance.